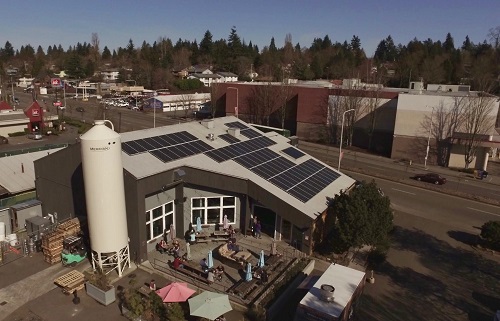 Join representatives from and members of Solar Washington along with other solar supporters in the community for a social evening of networking and conversation at Hellbent Brewing Company in Lake City (Seattle).

This is a free event, but you are asked to RSVP below since space will be limited. Hellbent is a 21 and over establishment. Attendees may purchase food (from the food trucks) and beverages on their own. Click on the images below to take you to Solarize Puerto Rico and Hellbent Brewing's respective websites. 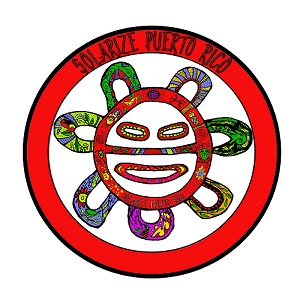 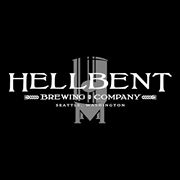