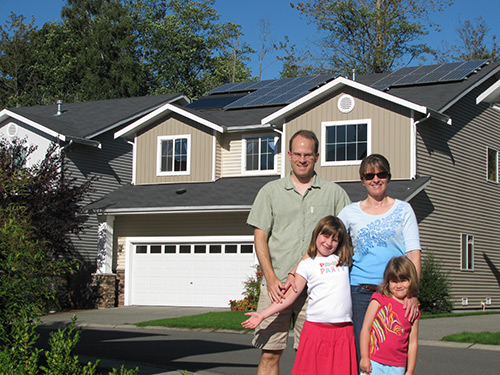 Solar energy is abundant, widely available, clean, green and sustainable. Poll after poll shows that solar energy is wildly popular. According to Renewable Energy World website, 80% to 95% of Americans think we should install more solar power and think that the government should help support solar power.

Rooftop solar for homes and small or medium size businesses is also referred to as Distributed Energy Resource (DER). Distributed means that it does not come from a central source like a power plant. It is electricity generated onsite and used onsite, with excess going out to support the grid and be used in your neighborhood. Because it is generated where it is used, it is very efficient with no transmission line loss. 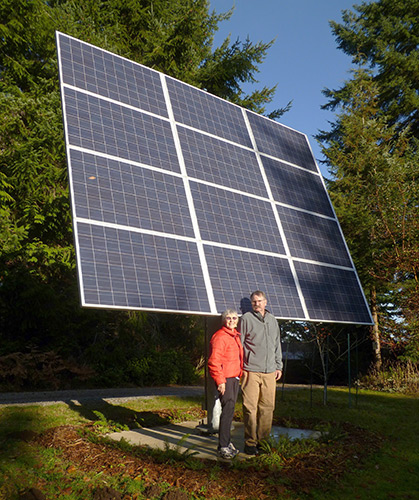 Economic Benefits to You and Your Community

Some Community Solar Projects in Washington: