Consumers, Companies and Climate all Win with the Inflation Reduction Act

The Inflation Reduction Act (IRA), the strongest federal legislation on climate change ever passed by Congress, targets a 40 percent reduction in greenhouse gasses (GHG) below 2005 levels by 2030, far greater than previous measures that would have reduced GHGs by 25 percent. Along with the positive impact on climate change, the Act provides a multitude of benefits for consumers and for businesses.

The result could well be a huge increase in solar power. A new report from Princeton University and Dartmouth University forecasts that solar power generation nationally could increase fivefold by 2025-2026, compared to 2020 levels.  While it remains unclear how much money will reach Washington state and how the federal law will mesh with state programs, huge benefits are expected. 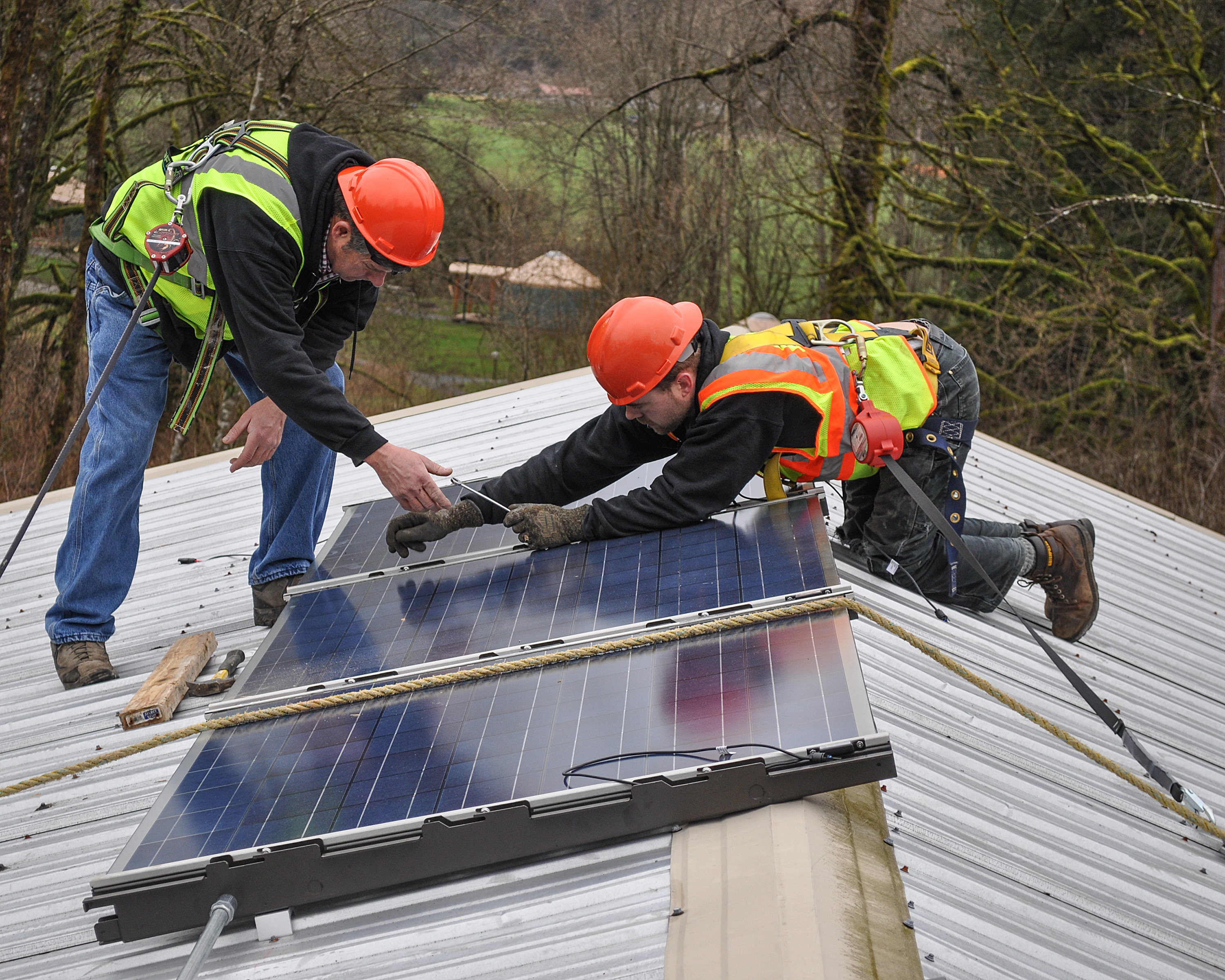 Mike Stevens, director of the Nature Conservancy in Washington State, told King 5 that the bill could fuel 10,600 jobs a year in the state for the next decade and $9 billion of investment. While that estimate includes all industries, including wind power, solar could well see a significant increase. Axios noted that Reuven Carlyle, who chairs the state Senate's energy committee, said the federal bill complements laws recently passed in Washington to move to 100 percent clean electricity. “We are as close to being a shovel-ready state as you can be, because of all our policy work," Carlyle said.

Consumers get Support for Solar

Nationwide, the new Act provides a 30 percent credit through 2032 for households that install solar panels, which is more and far longer than the previous credit that was going down to 22% and was set to expire at the end of 2023. It thus creates certainty for the next decade, in contrast to previous legislation that often passed and lapsed repeatedly. The Act also applies to non-profits and community solar projects. 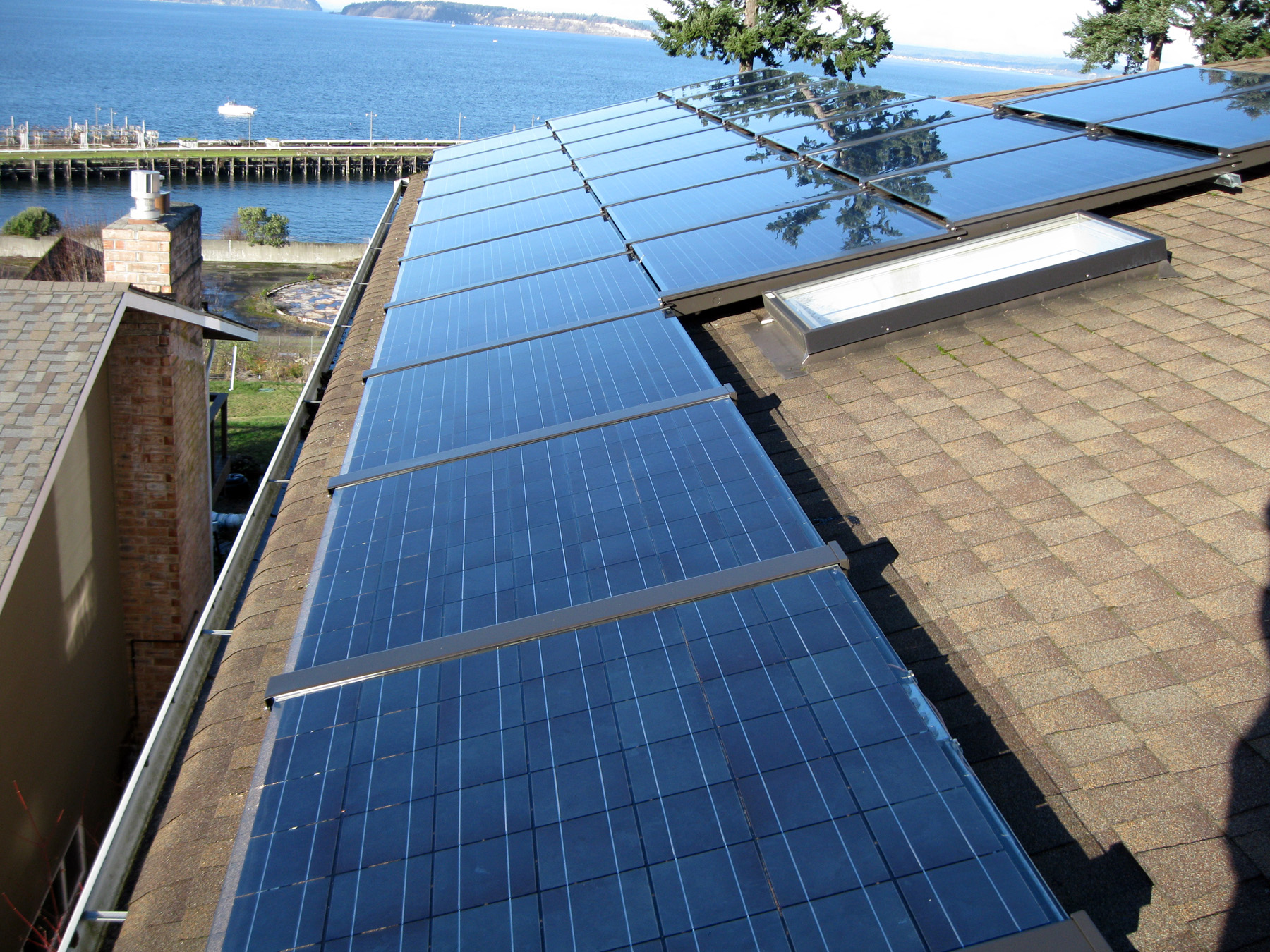 Depending on your income and tax rate, consumers could qualify for up to $10,000 in tax breaks and rebates on home energy projects such as rooftop solar that could be up to 30 percent of the cost of home solar, retroactive to the beginning of 2022 and running through 2032, with the amount tapering until the end of 2034.

Moreover, the same incentive applies for the first time to battery storage, so homeowners can link solar installations with battery systems that store energy for later use.

The White House said 7.5 million more families in the US will be able install solar on their roofs with a 30 percent tax credit, saving them $9,000 over the life of the system.

Along with the positive impact on consumers, the solar industry will benefit too. The Act includes provisions for domestic mining of materials needed to make solar panels and batteries as well as tax credits to help US manufacturers accelerate production of solar panels, wind turbines, batteries, and to process key minerals. PBS said the bill will help spur new jobs and economic development within sectors tied to clean energy.

Delving into the details, law firm Wiley Rein said the Act creates advanced manufacturing production tax credits for certain clean energy components for 10 years. The congressional Joint Committee on Taxation estimates that the Act will direct more than $30 billion during the next decade to advance American manufacturing of solar panels and components, wind turbines, inverters, and batteries for electric vehicles and the power grid, including for mining and processing of the minerals used in these products. The Act extends the Section 45 PTC and Section 48 ITC tax credits for electricity from renewable energy sources. It also provides an additional 10 percent tax credit for PTC or ITC-eligible projects that meet the wage and apprenticeship requirements if all iron and steel components and at least 40 percent of the total cost of manufactured products for the solar project are produced or manufactured in the US. Wiley Rein expects that these provisions will expand solar manufacturing in the US significantly.

Additionally, Senator Ed Markey told Evergreen Action that the Act includes a $27 billion climate bank that will offer low-interest loans across the country. Consulting firm McKinsey says that every dollar that comes out of the climate bank will result in $7 to $10 in private sector investment, which could lead to more than $200 billion in investments.

The Climate Impact is Big
While individual and companies may focus on the financial benefits they will receive, the climate benefits are also tremendous. The report from Princeton and Dartmouth said the Act would cut annual emissions in 2030 by about an additional 1 billion metric tons below current policy, close two-thirds of the remaining emissions gap between current policy and the nation’s 2030 climate target of a 50 percent reduction below 2005 levels, get the US to within about 0.5 billion tons of the 2030 climate target and reduce cumulative GHG emissions by about 6.3 billion tons over the next decade.

The Future of Act
While the specific impacts of the Act and the effects in Washington State in particular still remain to be seen, it clearly provides tremendous benefits as well as longer-term certainty for individuals and companies while mitigating climate change significantly.