With concerns over climate change front and center, and energy prices driving consumer and industry desires to shift to renewable energy, solar power is increasingly attractive. Despite concerns about sourcing and staffing, the prospects for increased solar power installation and usage in Washington is positive.

The Solar Industry Outlook is Bright in Washington State

Even though solar currently provides only 0.3 percent of the energy in Washington, far less than larger sources such as 55 percent for hydro and 13 percent for methane gas, the future is bright. 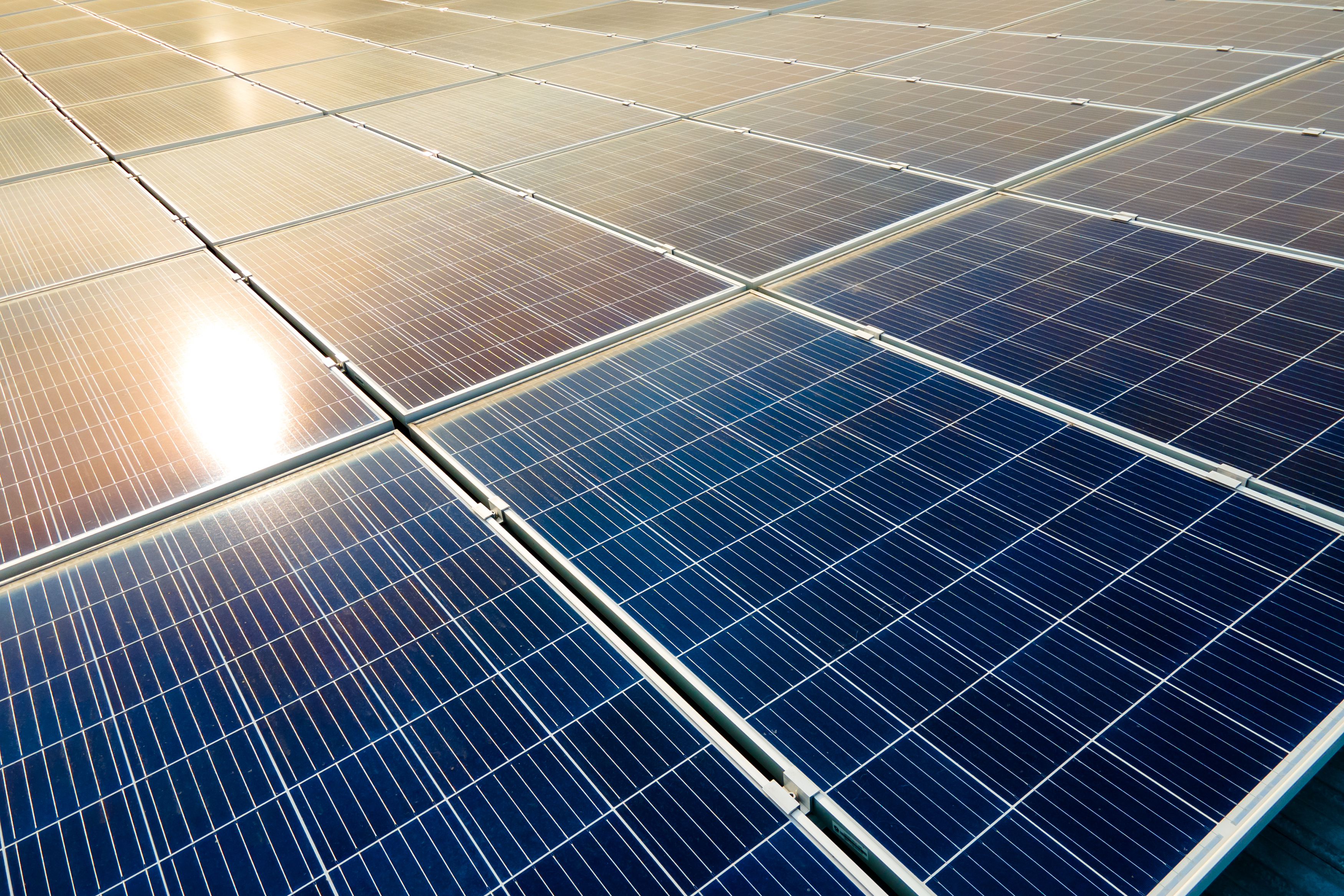 Washington has committed to using only clean energy by 2045 and still gets at least one-quarter of its power from coal and natural gas, so there is plenty of traditional energy to replace. And demand for solar will likely rise as life becomes increasingly electric, with more electric vehicles, ferries and planes as well as more electric heat pumps or water heaters.

Part of the growth will be driven by the new incentive program passed by the legislature earlier this year that will provide $100 million in funding for low-income households and low-income service providers’ installing community solar beginning in 2023.

Much of that solar power may well be large-scale projects on the ground, director of the Washington State University’s Energy Program Todd Currier told Geekwire, as the average rooftop project costs $3 per watt of energy while ground projects cost $1 per watt. While the US EIA similarly said almost all solar energy in the state in 2020 came from small-scale solar power installations such as rooftop panels, larger projects such as a 150-megawatt solar project are under construction in Klickitat County and other large solar farm projects have been proposed. Yakima County recently approved a conditional use permit for the Black Rock Solar Energy Project, for example, which is a large photovoltaic solar power facility.

According to EnergySage, the average cost of a typical 5 kilowatt solar panel installation in Washington ranges is $13,100 (or $9,694 after accounting for the 26% Federal Investment Tax Credit (ITC) and other state and local solar incentives), and is the fourth cheapest in the US.

Clouds on the Horizon are Lifting

While the longer-term outlook is promising, shorter-term clouds have been on the horizon. A federal investigation into alleged avoidance of tariffs by Chinese suppliers put the domestic solar industry in peril, according to the Washington Post. The Department of Commerce is investigating whether Chinese manufacturers are skirting US rules on solar imports from China by funneling components through affiliates in Malaysia, Thailand, Cambodia and Vietnam. The four countries account for more than 80 percent of solar panel imports, according to the American Clean Power Association. Auxin Solar, a small San Jose solar panel manufacturer, petitioned Commerce to launch the investigation. As a result, according to the Solar Energy Industries Association (SEIA), solar installation forecasts for 2022 and 2023 dropped by 46 percent and an estimated 81 percent of installers in the US saw shipments canceled or delayed due to the inquiry.

In early June, however, President Joe Biden invoked the Defense Production Act (DPA) authority to allow the federal government, with the necessary funding appropriated by Congress, to invest in companies that can build clean energy facilities, expand clean energy manufacturing, process clean energy components, and install clean energy technologies for consumers. For solar, that means investing in, and developing domestic solar photovoltaic energy to address climate change, and drive down energy costs. At the same time, the President declared a two-year tariff exemption on solar panels from the four countries to jumpstart progress toward reducing climate change, positioning the exemption as a bridge measure while domestic solar manufacturing ramps up. Overall, solar panel installation seems likely to get back on track.

Staffing Challenges for Companies and Opportunities for Employment 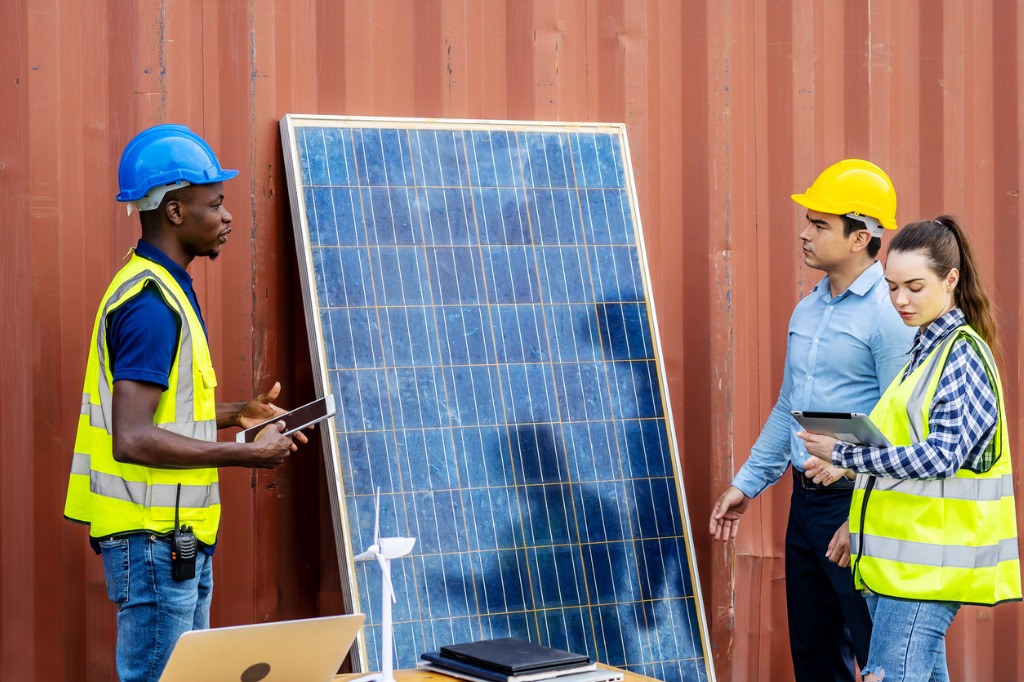 A key issue for the solar industry, Geekwire noted, is that the chronic shortage of trained electricians who install the systems can still be an issue. Even when solar panels are available, companies may have difficulty finding enough people to install them.

For employees, on the other hand, job prospects are excellent. Solar jobs are growing 17 times as fast as the U.S. economy, A&R Energy stated. The US Bureau of Labor Statistics says employment of solar photovoltaic installers is projected to grow 52 percent from 2020 to 2030, much faster than the average for all occupations, with jobs ranging from installers and project managers to sales and customer service staff, and more.

In October, Solar Washington’s Washington State Solar Summit will focus much needed attention to workforce education and development, and job prospects for Washingtonians in the solar industry.